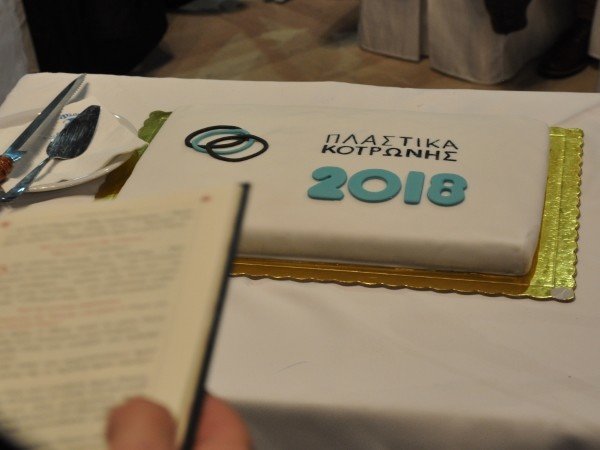 With particular reference to its human resources, the "Kotronis Plastics" has held its annual event for the cutting of the New Year's pie (Vassilopita). The Administration and the employees, along with their families, had the opportunity to come together and exchange wishes for the New Year.

During the event, a short - minute humorous video was projected, which was created but in which also starred the employees themselves of the Company. Like every year, some of them also had a field day. This year, the "Kotronis Plastics" chose to honor those people who origin from different parts of Greece, but have opted to continue their professional careers in the Company and to live with their families permanently in our locale.

As noted by the President and Chief Executive Officer Mr. George Kotronis "Our Company has contributed in not only keeping many families and young people in their place, but also for many valuable people in selecting the wider region of Nafpaktia as their permanent residence. We are honored by this choice and we are honoring them today in our turn, since due to them but also to the total of our human resources, we are rising steadily”.

It is worth noting that the "Kotronis Plastics" also honored one of the earliest employees who was retired from the Company, Mrs Olga Dourou, as well as the runner Christos Papadogeorgos, supporting him over time, for participating in sports events around the country. 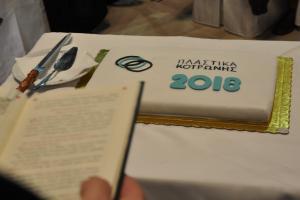 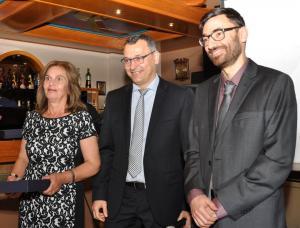 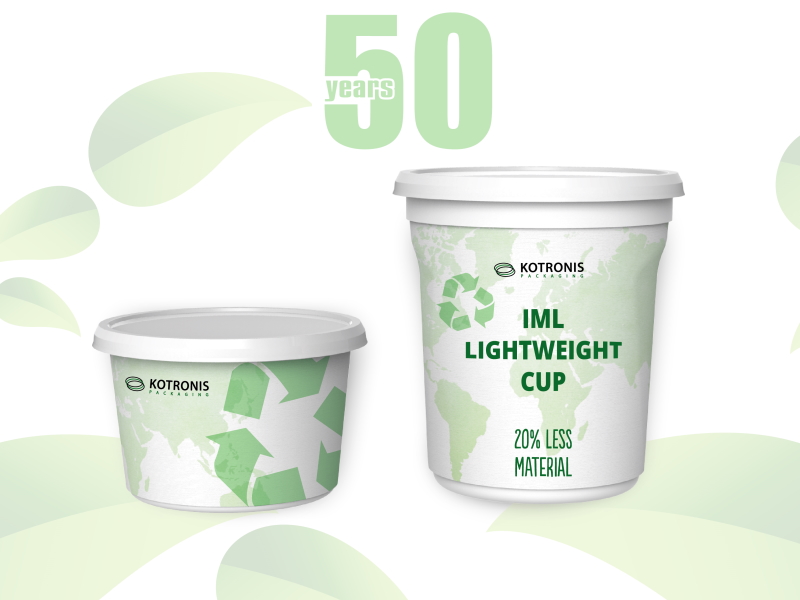 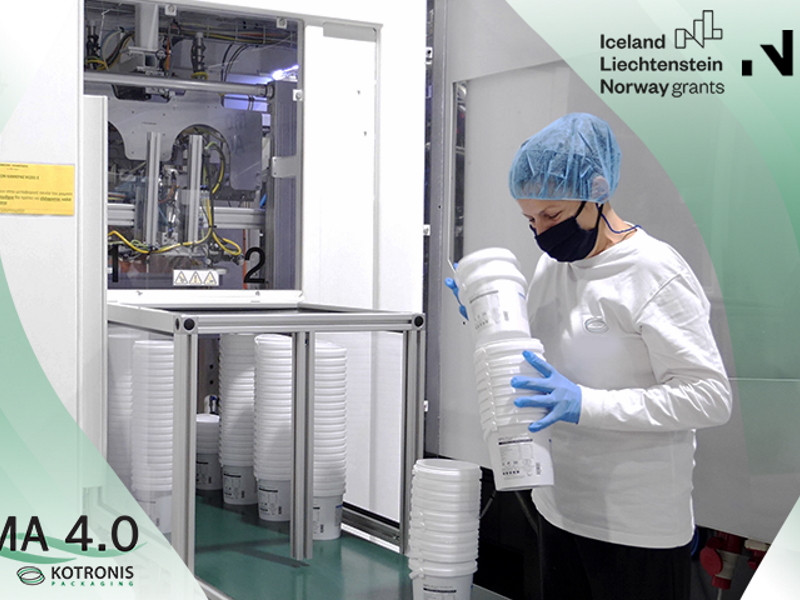 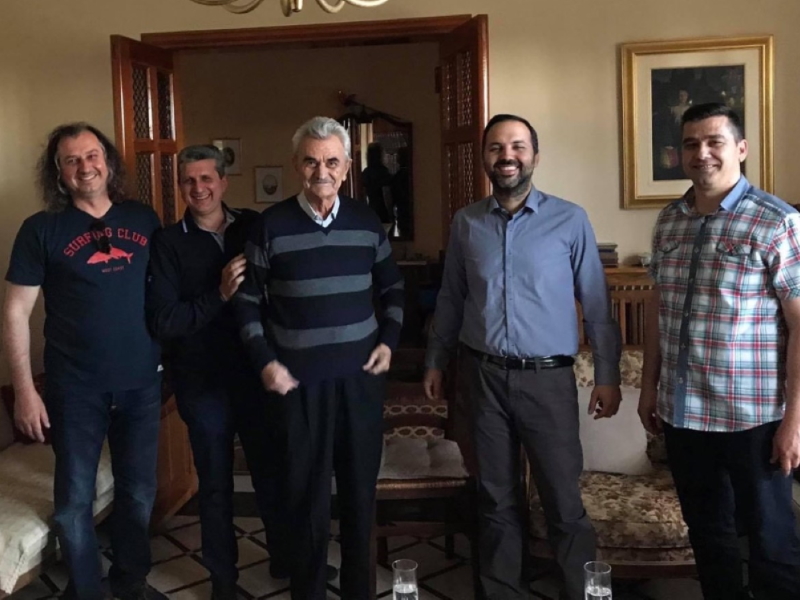